A city at the crossroads of history, 21st-century Berlin is a hub of cosmopolitan creativity and culture.

The capital of Germany offers visitors the opportunity to explore its turbulent history, with must-see landmarks including the Holocaust Memorial, the remains of the Berlin Wall, the Reichstag and the 18th-century Brandenburg Gate, a symbol of unity and peace for Berliners since the end of the Cold War.

The modern city is also famous for its art scene, with museums such as the Hamburger Bahnhof and open-air East Side Gallery offering visitors a taste of 21st-century Berlin’s electric cultural sensibility.

Visitors can also enjoy a visit to the popular Mauerpark Sunday flea market, a sightseeing cruise along the River Spree, or even a day trip to Wannsee Lake to relax on Europe’s largest inland beach. 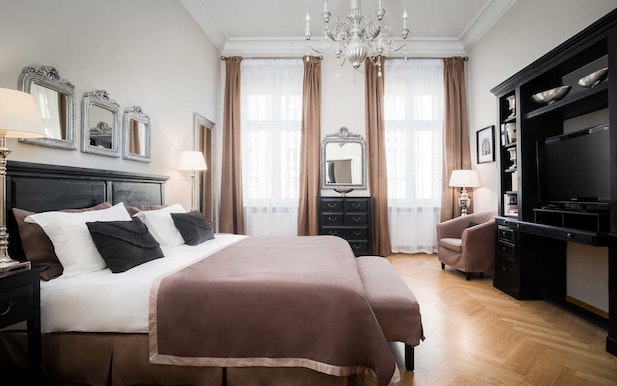 Boutique apartment located in the eclectic heart of Berlin