Oahu is perhaps like no other destination on the globe. This island, which is central in the string of Hawaiian islands, is the most populous of its neighbors and is often referred to as the “Heart of Hawaii.” Oahu was once the hub of Hawaiian royalty, with Queen Liliuokalani serving as the longest reigning monarch of the islands before Hawaii became a U.S. territory in 1898. Relics of the royal history remain in places like Iolani Palace, located in downtown Honolulu.

This island delivers a unique mix of urban opportunities paired with awe-inspiring natural beauty. The city of Honolulu is the most populous area of the island and is also home to legendary Waikiki Beach, known for its views of Diamond Head, exciting nightlife opportunities and a plethora of shopping and dining. Downtown Honolulu maintains a distinct city feel, and is a center of arts, up-and-coming dining opportunities and is also where you’ll find the markets and eateries of Chinatown.

As you explore Oahu, you’ll see stunning areas where plunging cliffs dive into the rich blue of the ocean, and lush vegetation covers soaring elevations.

Once you leave the urbanized Honolulu area, you can discover quieter and less populated areas, such as the North Shore. A drive to the North Shore affords you opportunities to observe the many farms and crops which abound in the temperate climate found here. Reaching the North Shore, you’ll find not just a surfer’s paradise defined by seven miles of pristine shoreline and waves that can swell to 30 feet or more, but also a village-like setting that’s charming with independent local boutiques and galleries. The North Shore is also the perfect place to indulge in fresh seafood at the shrimp trucks or a cup of shaved ice.

Lanikai is another notable area of Oahu. This calm beach stands in sharp contrast to the dramatic waters of the North Shore, and the soft, white powdery sand and beautiful water have led to its being named as one of the top beaches in all of the world.

Whether you’re searching for high-end shopping that reflects the Hawaiian culture, luxury homes set on waterside cliffs or relaxing beaches with tranquil waters that invite you to take a dip, Oahu is a distinctive and varied island with something for everyone. 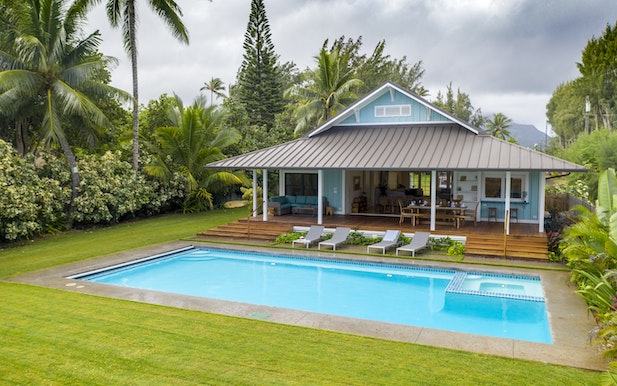 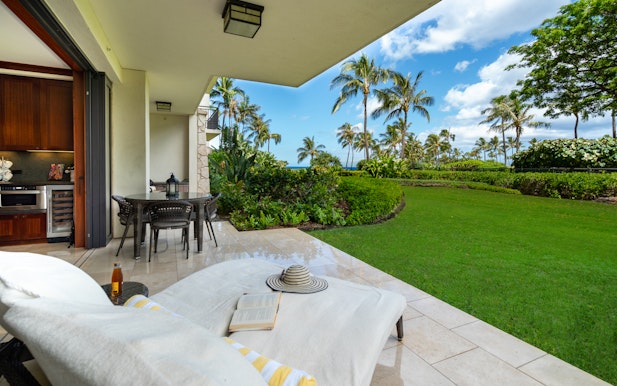 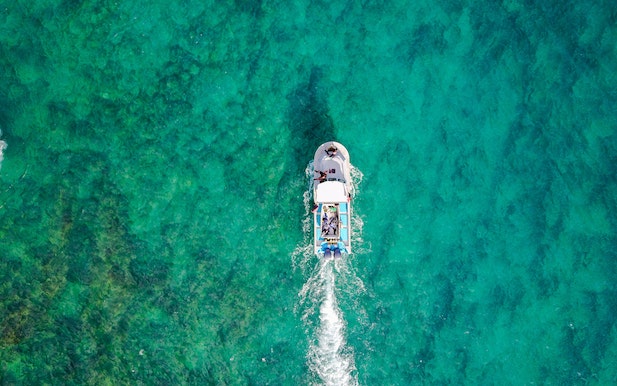